Brno - House of the Lords of Lipá

This Renaissance four-storey palace stands on Liberty Square. As one of the most beautiful (and oldest) buildings in Brno from the late 16th century, it stands on the site of an older Gothic building from the 13th century. It was originally known as Schwanz Palace, as one of its previous owners was the wealthy Brno burgher Christoph Schwanz († 1601),
a wine merchant. This can be seen from the motif of ornaments with vines and (among other things) wine-gathering scenes that adorn the facade of the house. Currently, the palace is used commercially, but there is also a cultural and information center, and on the top floor you can visit the observation deck.
www.dpl.cz 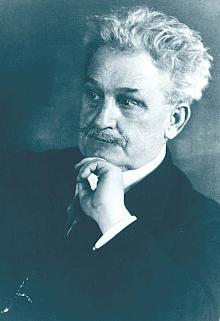