A Brief History of Town Brno

As the largest city in Moravia, Brno is spread out over areas where archaeological findings have proven settlements since the Stone Age. Later, numerous fortified settlements formed here, as well as a fortified castle, in the center of which first stood a Romanesque rotunda and later a basilica. Around the castle, a settlement evidently developed around the early 11th century which later became the foundation for the medieval walled city. Its importance gradually increased until by the 14th century it was the center of virtually all important events in Moravia – the Moravian Margraves resided here, as did the councils of the Moravian nobles and the provincial court. Markets were held there, monasteries and churches were founded, hospitals formed, and the royal chapel of St. Wenceslas (Václav) was also established here.

This castle was soon destroyed, but in the 13th century Přemysl Otakar II was responsible for the construction of a new castle on the hill named Špilberk, where the Moravian Margraves lived for several decades – Jan Jindřich and Jošt Moravský (see the chapter on Špilberk). Given its dominant position in the city, Špilberk served as a prison from the 18th century until the 2nd World War, when Czech patriots were imprisoned there.

The fortress is also due credit for the fact that during the Thirty Years' War, Brno was never conquered, even though it was severely damaged. Over the course of the following 18th century, Brno witnessed the development of many factories, especially textile, and the city flourished with culture and theater. All this, however, lasted only until the Napoleonic Wars. In 1777, Brno became the seat of a bishopric and the church of St. Peter and Paul on Petrov Hill became a cathedral.

During the 19th and 20th centuries, Brno essentially turned into an industrial city, later into a city of trade fairs and exhibitions. It grew significantly and swallowed up the original surrounding suburbs. Even today, Brno has preserved many of its old and architecturally valuable buildings – churches, monasteries and palaces. Modern architecture here is represented by the unique functionalist Villa Tugendhat, the work of architect L. Mies van der Rohe (1930 -1931), and other modern buildings including the Janáček Theater, open since 1965. 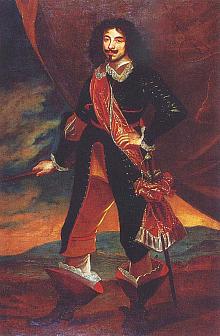 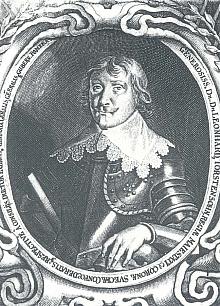